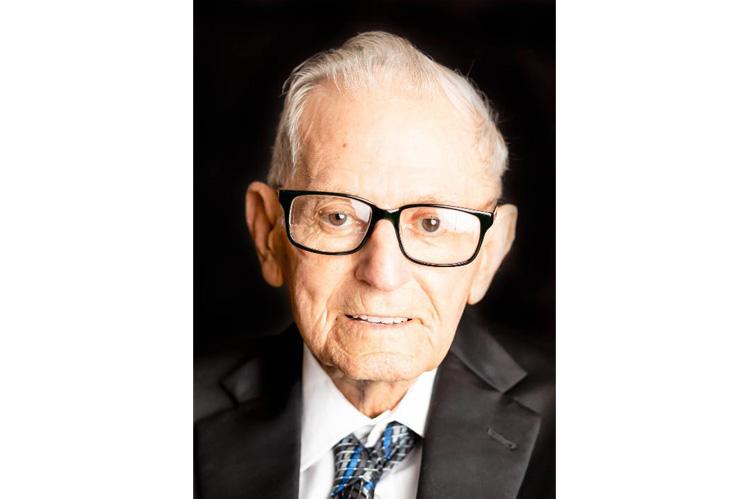 Mr. Schwarz, 87, died Oct. 16, 2019. He was born in Okarche to Louis and Anna (Schlirf) Schwarz. He graduated from Holy Trinity High School in Okarche in 1950. He served in the Army (Missile Division) with several honors from November 1952 to November 1954. After returning from the Army, he went to Business College and on April 15, 1955, he signed with Skelly Oil Company and began getting customers by setting up fuel tanks for fuel delivery. Seventeen years later Paul purchased the station, bought interest from Skelly Oil Company and it was the beginning of Schwarz Oil Company. Throughout the years, the station brands went from Skelly Oil, Getty Oil, Texaco and Valero. He retired Dec. 31, 2018.

He and Regina Mary Grellner married on Nov. 16, 1955, and they had three children.

Paul was preceded in death by his parents; his sisters, Mildred Knecht and husband, Francis, and Dorothy Hufnagel and husband, George, his brothers, Harold and wife, Mary, Francis and wife, Ida, John (Jay) and wife, Trudy, Pat and wife, Marie, and Carlos; and brother-in-law, Pat McConville.

He is survived by his wife, Regina of the home; his children and their spouses, Gary and Patricia Deniece Schwarz, Denise and Scott Stroh and Barbara and Steve Farrar, all of Okarche; siblings and their spouses, brothers Ray (Bid) and wife, Ann Schwarz of El Reno and Tom and wife, Judy Schwarz of Oklahoma City; sister, Carole McConville of Oklahoma City; sister-in-law, Cris Schwarz of Yukon; grandchildren and their spouses, Jeremy and Nicole Schwarz, Aaron and Brittney Schwarz, Daniel and Brittany Schwarz, Bret and Whitney Stroh, Kyle and Lindsey Stroh, Zac and Lauren Stroh, Tanner and Kaci Farrar, KyLee and Brandon Smith and Jade Farrar; and 16 great-grandchildren. 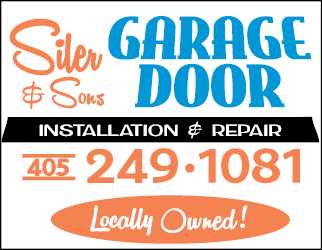 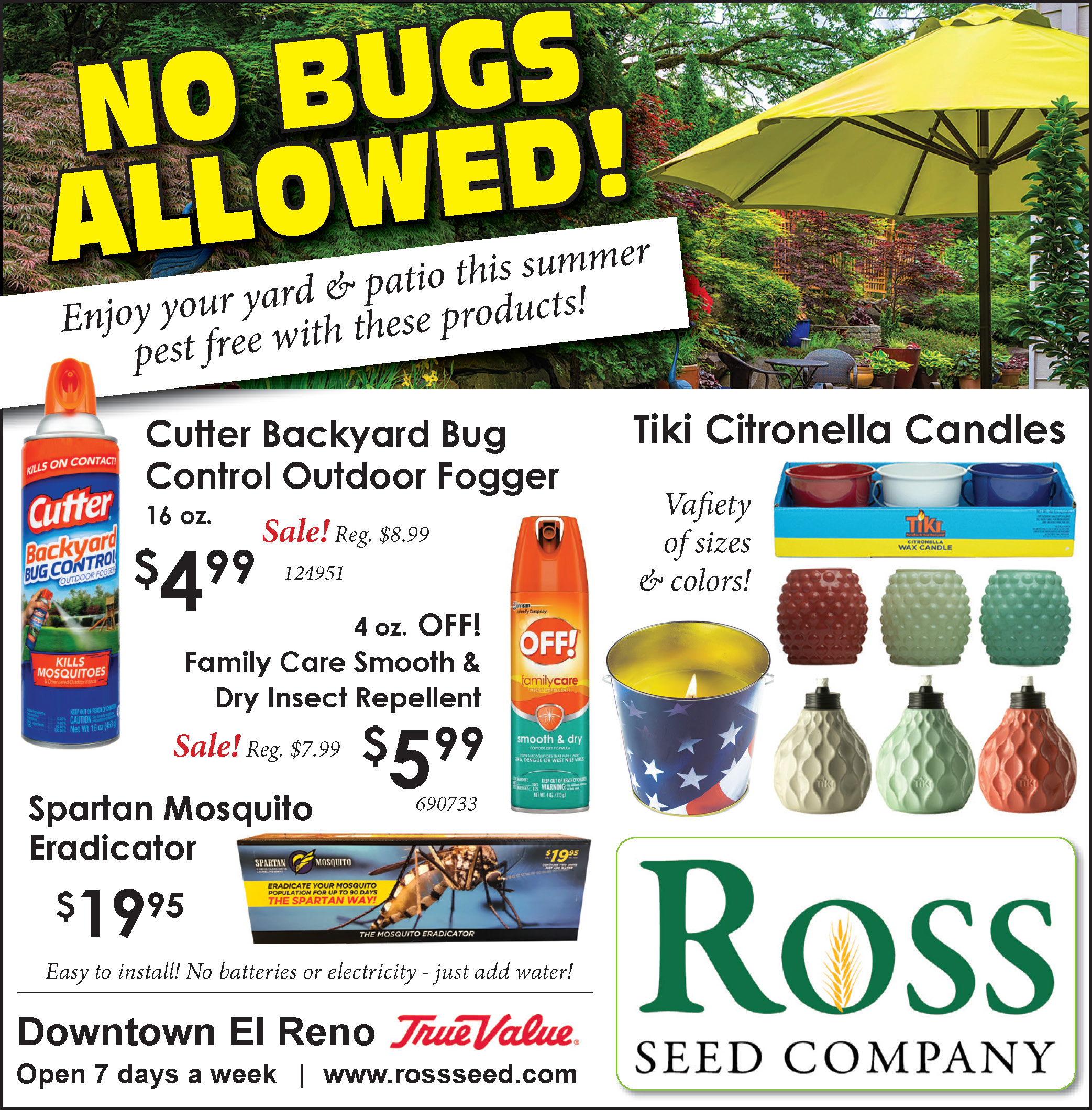 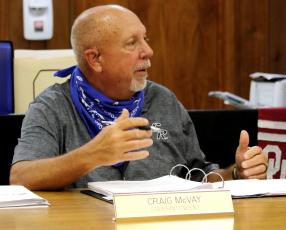 While the full impact of the coronavirus pandemic to public school coffers is unknown, Oklahoma G

If these strange times have taught us anything, it’s to hope for the best and prepare for the wor

END_OF_DOCUMENT_TOKEN_TO_BE_REPLACED 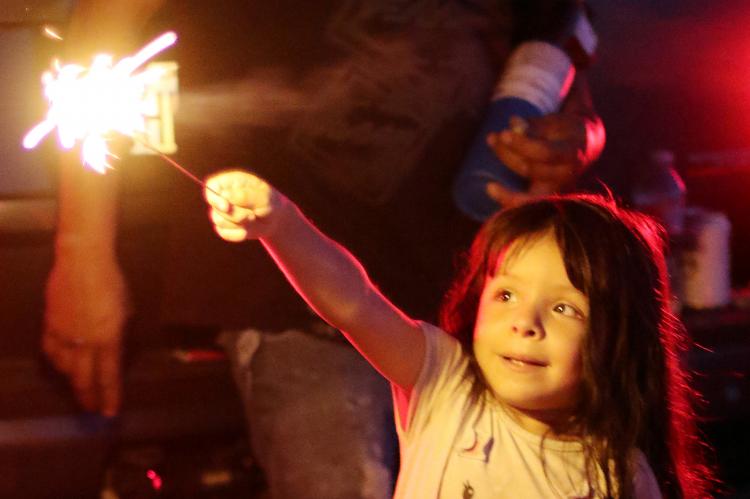 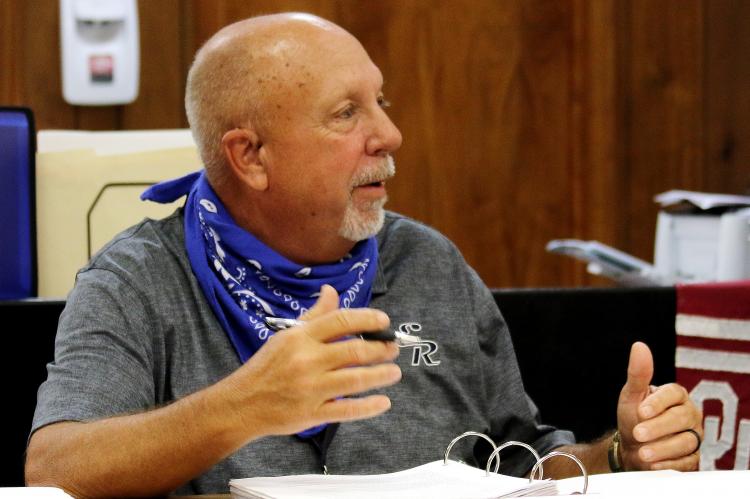