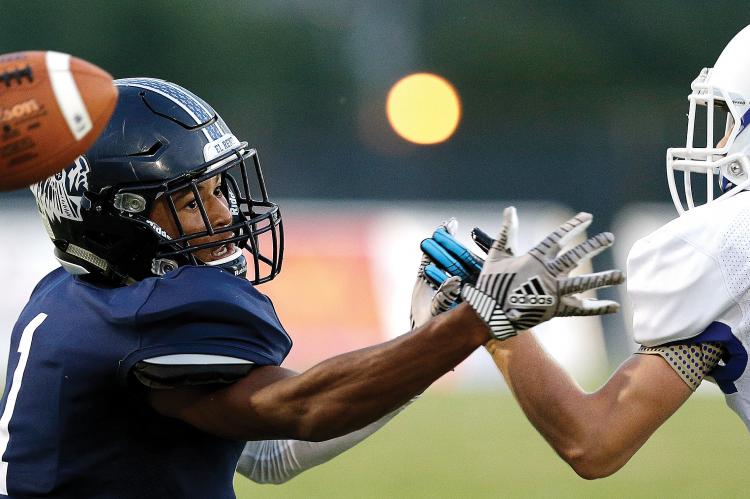 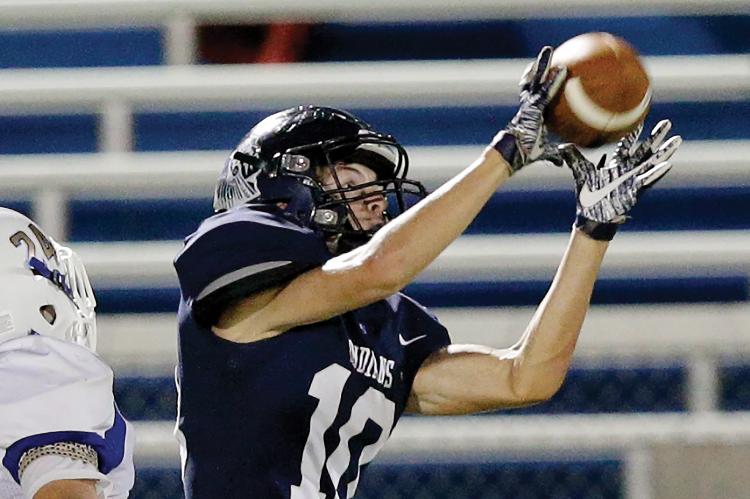 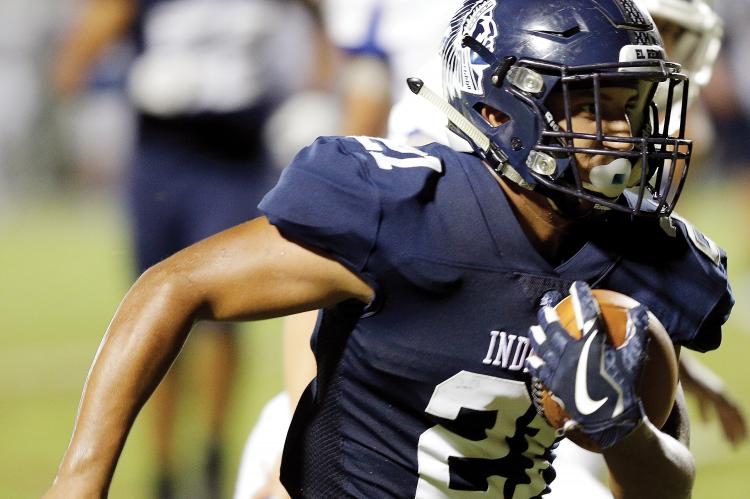 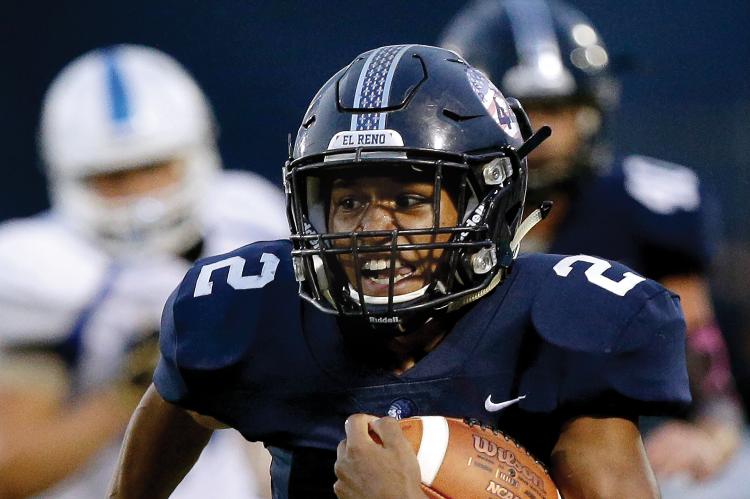 While he agrees with the chatter that Ardmore is not the same team it was a year ago, El Reno head coach Chuck Atchison knows the talent level with the Tigers is just as good as ever.

“They are a different team from last year because they don't have all those players that had been there for several years. But they are still good and they have got players that are fast and a defense which is not giving up very much.

“They are still a typical Ardmore team,” said Atchison.

El Reno makes the long jaunt down I-35 Friday night to face the Tigers, who were state runners-up last year following a 17-10 loss to Carl Albert in the Class 5A title game.

Ardmore is leading District 5A-1 along with Noble, both at 2-0, after the Tigers shut out Altus last week 28-0 on the road. It was the first time the Bulldogs have been blanked at home since 2012.

That win came on the heels of a 35-21 decision over Lawton MacArthur, also on the road.

“They are talented and considered one of the front-runners for the district title just like us. They are one of the teams to beat.

“Ardmore and Altus are the only teams we have not beaten since I got here and we need to beat them to get ourselves right back into the ball game for the district title and to help our confidence,” said Atchison.

Noble handed El Reno its first loss of the season last week, which dropped the Indians into a tie for third place in the 5A-1 standings with Duncan, Altus and MacArthur – all at 1-1.

However, El Reno holds the current tiebreaker on marginal points with a positive 5, followed by Duncan (4), MacArthur (1) and Altus with zero. With Noble playing Altus this week, the Indians have a prime opportunity to climb back into a tie for the lead with a win over Ardmore.

The Tigers defense remains stingy, having given up only 30 points over four games for an average of 7.5 per game. Ardmore is 3-1 on the season after having its final non-district game with McAlester rained out.

The 21 points scored by the Highlanders is the most allowed after Ardmore held Durant to a safety in a 28-2 home victory. The Tigers lone loss was a 7-0 setback to Ada to open the season.

Ardmore's offense has put up 91 points on the year for an average of 22.7 per game. Last week's win over Altus featured two touchdown runs by Anton Scallion and an 18-yard scoring jaunt by Jaamarre Williams.

El Reno will be looking to end a five-game losing streak to Ardmore.

The last time the Indians defeated Ardmore was in 2009 by a 34-14 margin in the Class 5A playoffs.

Ardmore holds the series lead at 15-7, with four of the seven wins by El Reno coming in postseason play. The two teams have met 14 times in district play with the Tigers holding an 11-3 record.

The only meeting outside of district or playoffs was in 1954, with Ardmore winning 21-6. 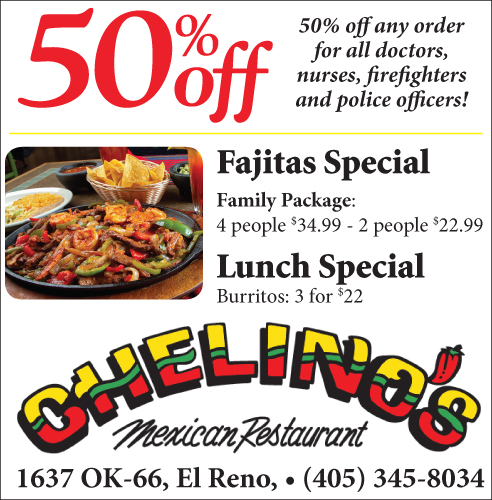 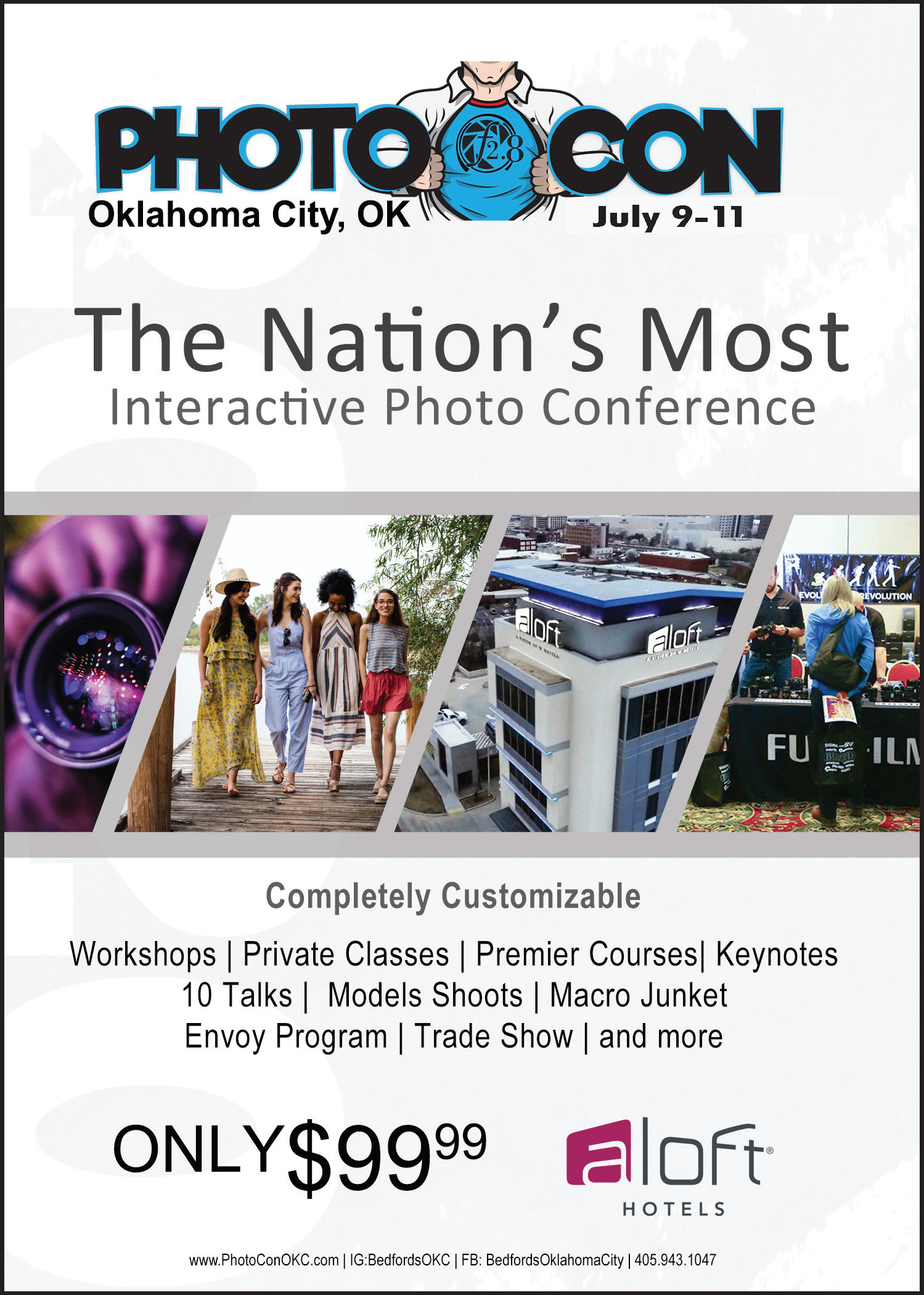 Showing love
May 30, 2020 - 04:01
A memorial service for Boyd Endecott was held recently on Zoom, but due to COVID-19, there had been few visitors to the home of his widow, Nancy, and family. So friends organized a Drive-by Love Parade.
END_OF_DOCUMENT_TOKEN_TO_BE_REPLACED 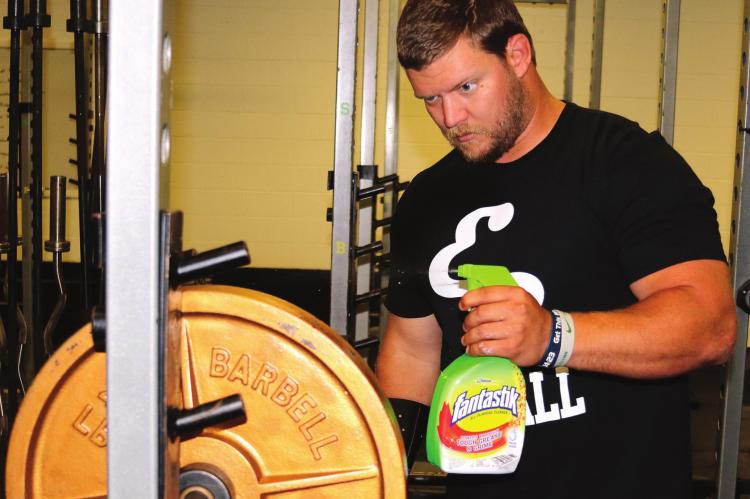