El Reno athletics get back to business 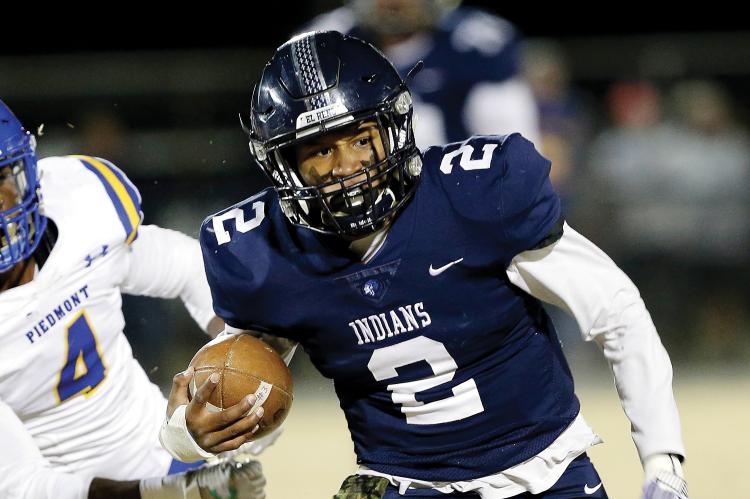 El Reno Public Schools coaches and administration were scheduled to meet Tuesday to formulate a plan to bring back athletes for summer workouts after a plan by the state’s governing body failed by a vote from its board of directors.

The Oklahoma Secondary School Activities Association took a three-step plan to a board vote last week but the measure failed by a 7-6 margin.

One of those voting against the plan was El Reno Superintendent Craig McVay, who sits on the board through the end of June.

“I voted no and that revolved around one word or phrase in the first paragraph that said these are mandatory protocols. I was in favor of the guidelines but not the wording of mandatory.

"The situation is not the same in El Reno as it is for Oklahoma City schools and when you start throwing around the word mandatory, it can cause problems,” said McVay.

He said none of the board members voting no were against safety measures in the wake of the COVID-19 outbreak.

They felt some of the protocols being sought as mandatory were just not realistic for all districts.

“The rules are one thing and guidelines are another. It would be hard to enforce the protocols for a lot of schools in Oklahoma and I just felt like it was not realistic for most schools,” said McVay.

Some of the mandatory protocols were temperature checks, masks or face coverings by athletes and coaches at all times, limited number of people in weight rooms and individual apparatus and 6-foot social distancing rules at all times.

McVay tried to get the wording changed from mandatory protocol to guidelines but his efforts did not gain traction.

“I would have voted for it had it said guidelines,” said McVay.

The failed vote means districts will not revert back to the OSSAA’s Blue Book of Rules which states that summer activities can begin June 1 without any restrictions due to COVID-19.

As of June 1, districts can:

The annual dead period will now be back in force. It will run from June 27 to July 5 and all school-owned venues will be closed to everyone.

“We have been basically dead for 60 days now and then you are going to have a dead period about the time we just get our athletes back into shape,” said McVay.

The failed protocols mean districts will not have the design safety plans that fit their budgets, facilities and athletes and staff.

“I fully expect this not to be a permanent deal. The rules will have to be fluid because the virus is still fluid. No one believes that it’s healthy to go back to full competition without some guidelines.

“It throws the responsibility on the local districts but they are going to have to approach it seriously. No one wants to have a sick kid so this is a very serious responsibility,” said McVay.

McVay said El Reno will come up with a safety plan that fits the district’s needs and one it can implement. He will stress two major guidelines of his own that will be followed and are not debatable - daily temperature checks and sanitizing of the weight rooms.

Any athlete with a temperature of 100.4 or higher will be sent home.

“We don’t want things that can normally be found in a weight room so we will treat COVID-19 like we do all other infections. We will discuss as a staff on Tuesday and everything will be on the table.

“We will have a level of safety that is best for all students, coaches and trainers in El Reno. We will have a local phase-in and not just throw the kids out there and say go play without any precautions,” said McVay.

The OSSAA Board is set to meet again June 9 and coaches expect changes will be made to the failed measure.

“We have to start June 1 even if we don’t agree with it because everyone else will be starting and we cannot fall behind. I don’t know if this is the right thing to do or not but we can’t let Guthrie or Duncan get a jump-start on us,” said El Reno football coach Chuck Atchison.

Atchison said El Reno will focus on its summer weightlifting program and agility drills. He will not plan any camps or leagues until after the next OSSAA meeting. 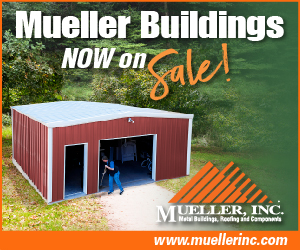 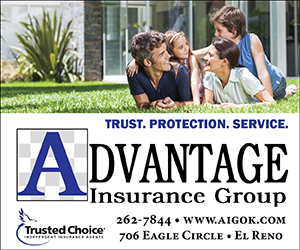 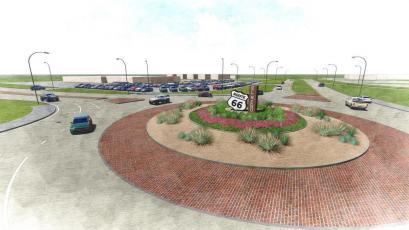 Progress continues on what would be Oklahoma’s first rounda 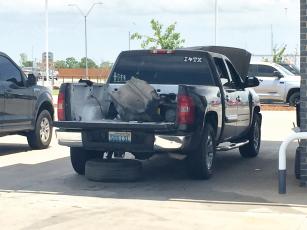 About 2 pounds of meth was seized on Friday, July 3 after Oklahoma Bureau of Narcotics agents sea

END_OF_DOCUMENT_TOKEN_TO_BE_REPLACED 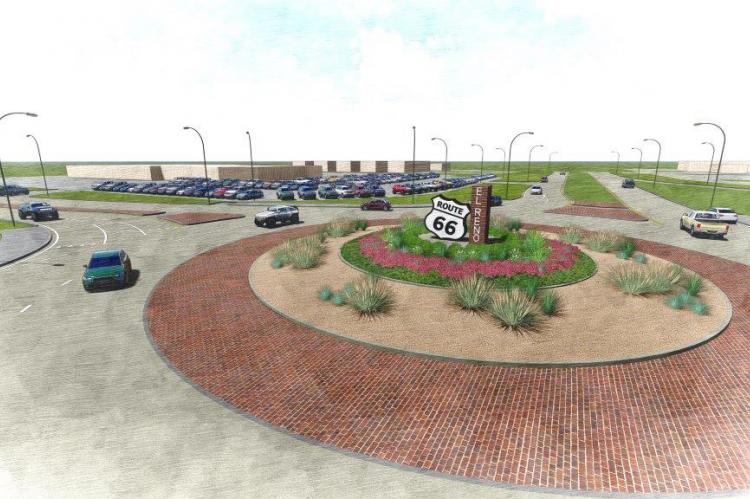 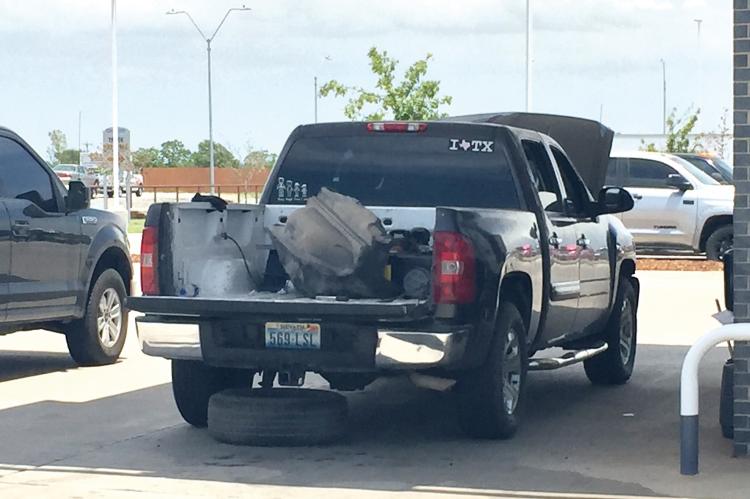