Is it time to bring back America’s Victory Gardens?

In the Garden
Catherine Dougherty 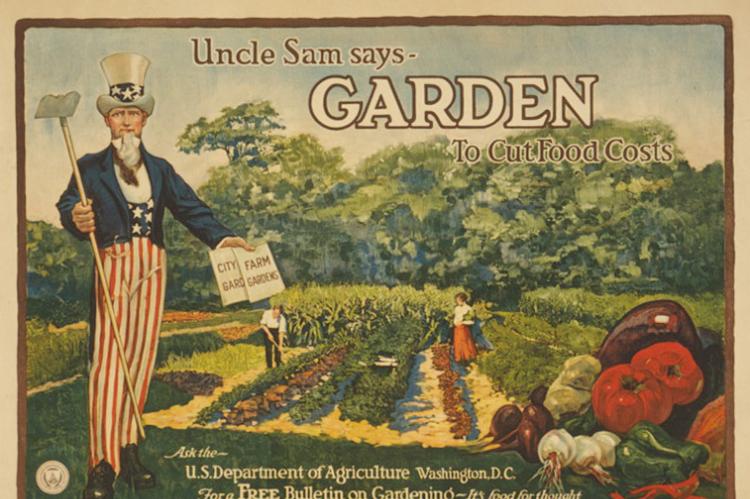 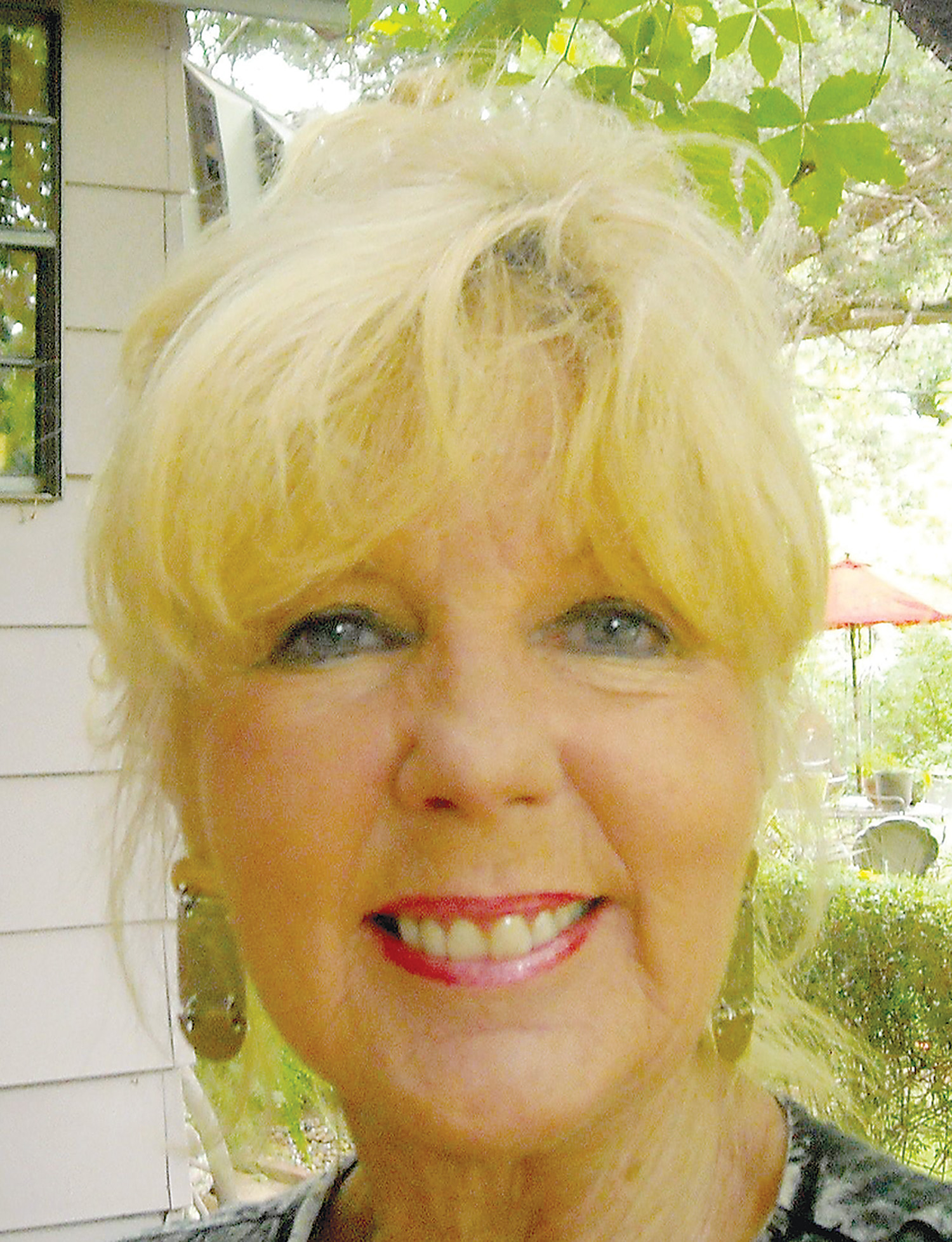 As the news of the virus and a downturn of our economy is reported with increasingly depressing predictions, it would be wise to revisit the past for instructions on how to proceed.

With the onset of both World Wars I and II, the nation was required to tighten its collective belt and a program of rationing was initiated.

When my father was stationed at the Pentagon, his letters to his parents speak of his offer to send them his coffee and sugar vouchers so shortages were a daily reality.

In 1917 and then again in 1941, the Agriculture Department informed the American public if they wanted fresh fruits and vegetables, they would have to grow their own.

With that edict, the concept of the victory garden was born and many people who did not know a trowel from a hoe began to garden.

To aid in the effort, the War Garden Commission compiled instruction booklets which were distributed by the Department of Agriculture, International Harvester and Beech-Nut.

From the efforts of individuals, America was transformed. Over 40 percent of all vegetables consumed nationally were produced from small-scale gardens.

Backyards, apartment building rooftops and vacant lots became gardens and individuals felt they were contributing in a patriotic sense.

From the World War II data, it was estimated these Sunday farmers had created over 20 million victory gardens and added eight to 10 million tons of food for consumption here at home.

Oddly since the turn of the century, many large cities have begun to reinstate the premise. In San Francisco, the “Victory Garden Project 2008” was created and built on the aforementioned premise with the term victory redefined to mean urban sustainability. Growing food at home for health benefits, security and reduction of the food miles associated with the transport of produce makes logical sense.

With our country at war, the loss of many retirement funds and the word recession being tossed about, perhaps now is the time for us to remember who we are!

Even though we are a rural community and famous for our self-sufficiency, many of the younger generation need to be encouraged. By growing food, one may save money by not having to buy at inflated prices and be assured of quality.

The message that will be sent is that in a time of uncertainty, we will find an advantageous use of our time and efforts. Resourceful hard work and voluntary simplicity are our honored traditions and must not be lost. 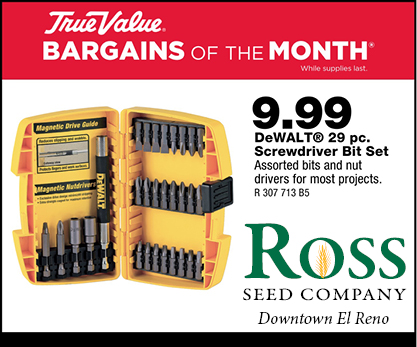 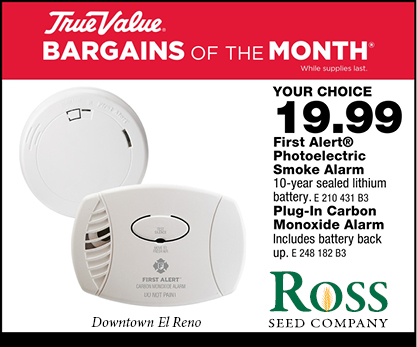 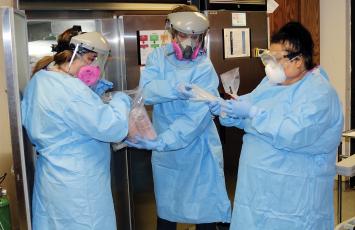 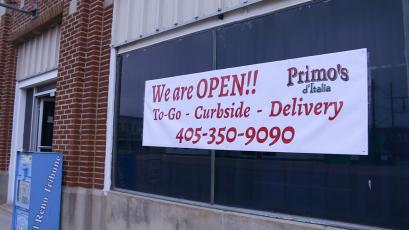 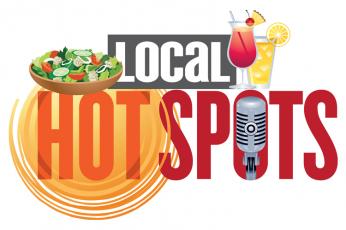 It’s barbecue time, so come get a meal at Swadley’s.

END_OF_DOCUMENT_TOKEN_TO_BE_REPLACED 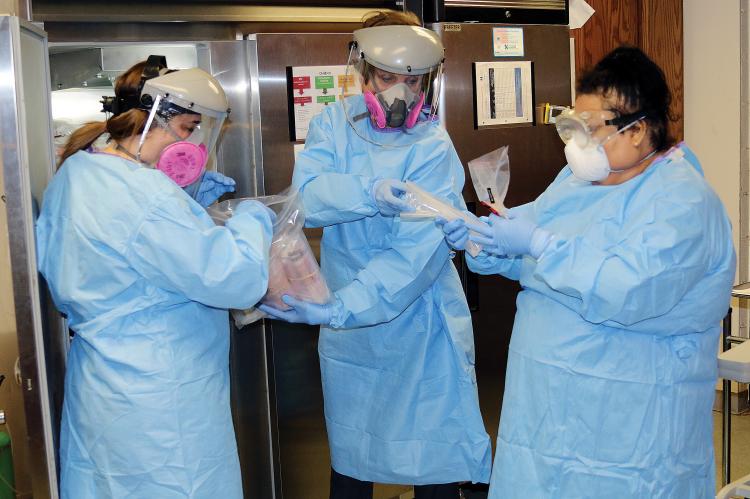 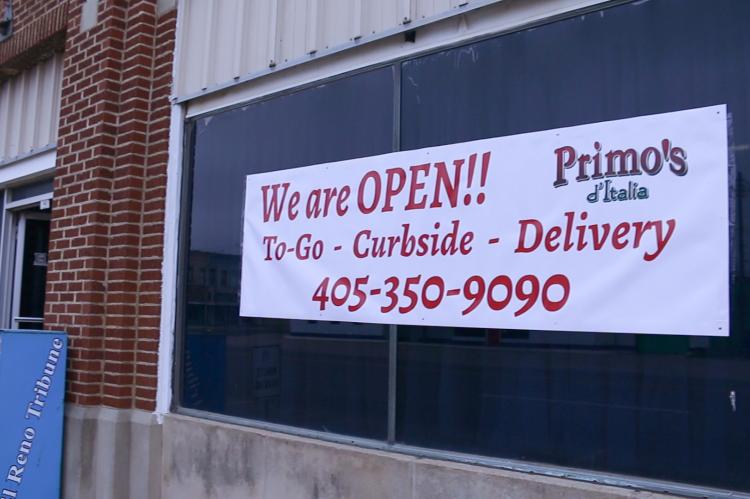 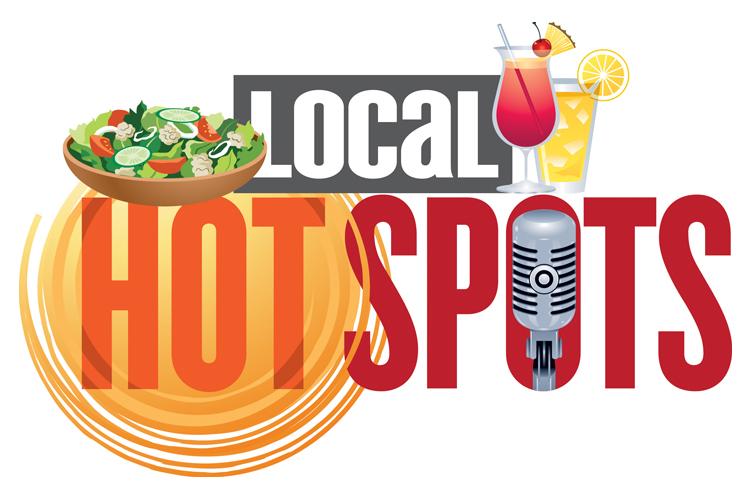